Radio consultant Tom Dovka is doing David G Hall a favor and talks to Phil about a promotion. Jeff Dowdder gives some insight into what kind of candidate the new Space Force is looking for.

The BSP Classic Show is from May 2003. Harvey Weirman plays a California media watchdog representative who claims the Dixie Chicks are pornographic. Also Jay Santos wants to ban bachelorette parties. 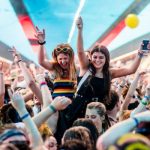 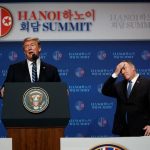