Our second encore of the week, from February 2018, we’re moving up because we have a film crew in the studio for Thursday’s show, which sounds cool, don’t it? RC Collins his father are buying a Papa Johns franchise and want to see some changes in the NFL. Don Berman from Channel 19 News believes he has valuable knowledge to impart to any man who’s been accused of sexual harassment.

The BSP Classic Show is from June 2004. Margaret Grey with Project Aware — her and a powerful cabal of Hollywood feminists are determined to take the offensive word ‘man’ out of the word ‘woman’ by getting male sex organs. 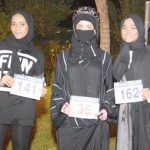 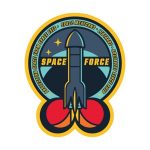