Phil explains why there were two days in a row of encore shows … Bob Green talks about practicing his roundhouse kick. Art Greigo says climate change means it’s going to be tougher to fly and they’ll have to deal with passengers. Margaret Grey’s death in Miami. Bobbie Dooley is “lingering” on Melania Trumps and it isn’t that great looking.

The BSP Classic Hour is from February 2005. Jay Santos and his Citizens Auxiliary Police sub commanders are going to go into hotel restaurants and interview couples to see if they are married. Earl Pants Car Talk. Father James McQuarters comes on and talks about what a traitor Corey Feldman is to Michael Jackson. 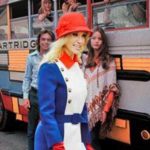 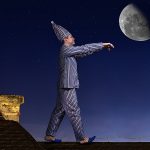