Margaret Grey has a partial breakdown during a segment she calls “News From The Stinking Sewer That Is The National Enquirer.” Doug Dannger, Gay Man and Gay Journalist, is off to race motorcycles in Romania and Bob Green says it’s time for all Americans to shut their mouths and do as Trump says.

The BSP Classic Hour is from November 1999. Attorney Harvey Wireman joins the program to inform Phil that his show has not been well received by local affiliates. Featuring Ruth from Anaheim! 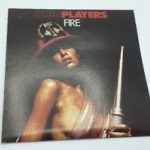 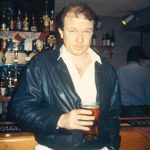