Today, Boyd “Sky Baby” Sweetan is revealed. Jay Santos is “jerkin gherkin” over a neighbor kid’s girlfriend. RC Collins is working on a new book about airline mishaps called “Getting Sucked Out.”

Then for the BSP Classic Hour, from June 17 2003, Paul Tubby Lane is a NASCAR promoter who says they’re courting homosexuals now since they have money, and NASCAR doesn’t want to be affiliated with dumb rednecks.

Episode 675 from The World of Phil Hendrie podcast. 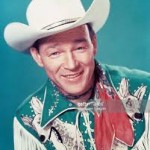 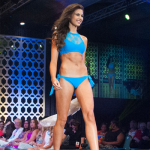