Bobbie & Steve Dooley talk about singer Bobby Brown’s claim that he had sex with a ghost. Dean Wheeler is having a bad week as Wheeler Resort is in disrepair because Dean’s spending too much time following the presidential race. Steve Bosell and his daughter April Jr. have to deal with a young dancer on TV throwing up all over Paula Abdul.

The BSP Classic Hour is from 2005. Race car driver Paul ‘Tubby’ Lane joins the program to set the record straight about a recent incident where a prank killed another driver. 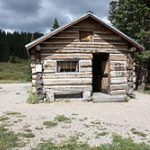 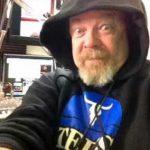