Frazier Foods CEO Robert Green sexually harasses Bobbie Dooley and holds rallies for himself in the parking lot. Frank Grey talks about a client, transsexual entertainer Leonard Likke and problems with his… yes… his wardrobe. And another “As You Like To Heat Them” with Steve Bannon.

The BSP Classic Hour is from July 2005. Jeff Dowder calls in from Mint Canyon to talk about a skunk he hit earlier in the evening… Vernon Dozier’s license plate says GAYSSUK but according to him it’s not homophobic. Chris Norton makes the Space Shuttle docking with the Space Station sound ‘sessual.’ Bud begins turning Phil’s mic on and off unbeknownst to Phil. Frank Gray, Margaret’s husband, talks with Phil about the news and, as usual, gets his genders confused. 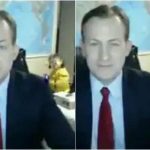 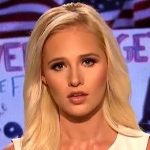