A truly modern Phil Hendrie Show classic with Dr. Jim Sadler. He talks with Phil about the case of Ursula and Sabrina Eriksson, a pair of twins whose story is too far out there to tell here. Plus, a return visit from Robert Oden who reluctantly explains that in order for Empire to survive it has to A.G.

Our BSP Classic Show features Phil on the stagnation of rock and roll. Larry Grover has a pamphlet called Dating Tips For Divorced Men. Steve Bosell lost his son’s respect when he showed Axl Rose on TV and it stunk. 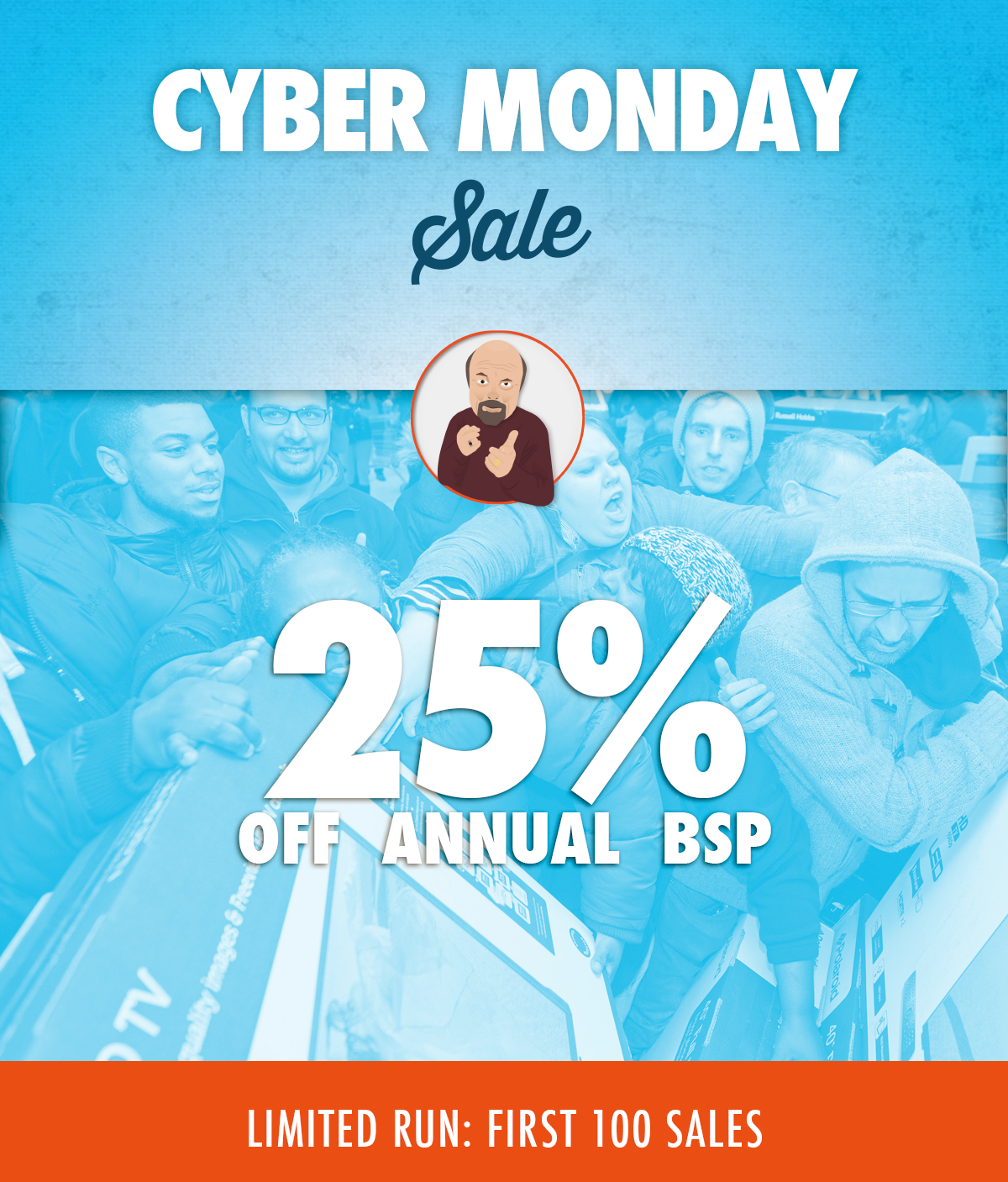 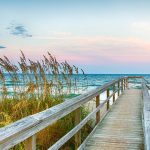 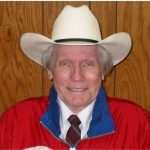