As we take a few days off to get set for some major moves next week, here is the Phil Hendrie Show from a year ago, March 2016. Steve Bosell is reassured by Pastor William Rennick that a house guest, Dave Kaig (or Kaigal) and his wife are in a “solemnized” marriage even though they were married in The Church of the Flying Spaghetti Monster, which does exist in New Zealand. Jack Armstrong and Mark Henshaw debate Trump’s trade “policy.” Father James McQuarters takes sides in the Apple vs. FBI case.

The BSP Classic Hour features Bel Mar Academy High School teacher Vernon Dozier talking about his 68-year-old mother-in-law getting engaged. Vernon says the announcement was made at dinner and nearly made him vomit. 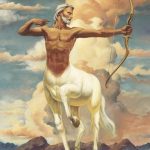 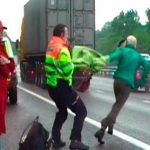