Steve Bosell pitches B & B Construction for Phil’s studio renovation. Bob Green, the millionaire owner of Frazier Foods, was dating one of his checkers but she dumped him…and he never even got a b*** j**. Also, John Jerryman is back to sing “Santa Claus saw me,” a song about a peeping tom Santa Claus.

The BSP Classic Hour, November 1999, has Ted Bell explaining why he refused to take off his $200 Oakley sunglasses while asking his wife for a divorce. 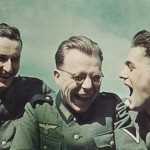 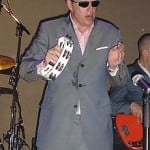