It’s the all new Pete Bone White Nationalists On The Move Show….spotlighting some new rules. For instance, everyone’s equal but white people “steer the ship.”

The BSP Classic Hour is from November, 2005, and features Father James McQuarters discussing a family in his church who won the 120 million dollar lottery. His belief is that they should give the church it’s fair share. 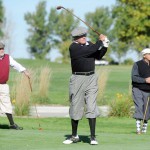 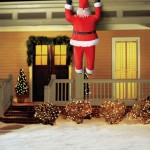