Phil returns with the panel and they immediately get into an argument over a show Frank Grey was watching about prehistoric lice. Meanwhile, the Delmonico is in trouble for looking up the dresses of women at the school fair. Originally aired January 9, 2015.

The BSP Classic Hour is from June 2000. Bob Green joins the program to talk about his new book. He claims that angels grope people when they become angry… 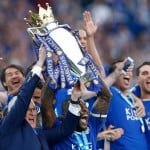 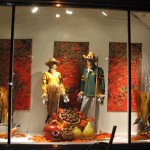