The show kicks off with Chef Carl Chodillia and Rudy Canosa making amends after the Chef’s verbal outlash yesterday. Then Phil discusses the book about the worldwide movement of hackers that operates under the non-name Anonymous, “Hacker, Hoaxer, Whistleblower, Spy.” Rudy and Mavis then debate Trump’s upcoming appearance on SNL. And RC Collins comes on the show to talk about the long lost Mickey Mouse movie.

Episode 505 from The World of Phil Hendrie podcast. 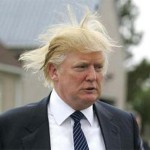 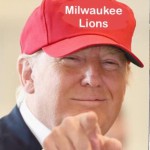