We’re working on our studio so we present an encore show from September, 2017. Bob Green of Frazier Foods comes on the show to promote his new Twitter presence and to protest a GIF he saw of his head, with sticks of dynamite in each ear, exploding. Stephen Bosell got a hold of a brochure advertising a “sex robot camp” but he also heard the sex robot is capable of murder!

The BSP Classic Show is from August 2002. Steve Bosell is seeking a restraining order against an Italian neighbor because his Italian mannerisms will scare a lot of people when the new season of Sopranos starts. Dean Wheeler thinks that people who were emotionally scarred by 9-11 were once abused as children. 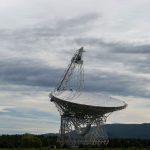 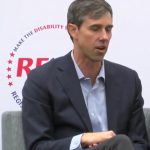