The BSP Classic Show (3 Big Hours!) is from July 2003. Phil discusses Bluejays ball player Carlos Delgado. RC Collins is a military cadet who says there’s no respect for people in uniform. Austin Amarka is a chicken farmer who abuses his flock, saying that KFC is even worse. 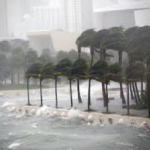 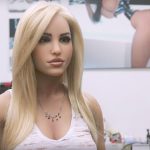