Kenny Slag takes the Principles of Abundance in the 21st Century further out to the point he advocates for some kind of a dictator to go along with the Principles.

The BSP Only Classic Show is from September, 2003 and features Margaret Gray who did a lap dance for a friend’s husband at a Christmas party and now thinks she may have to fire his wife for speaking out against the husband. 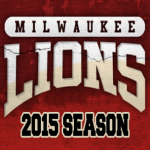 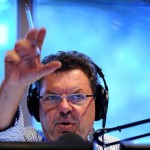