From one year ago Phil talks to Halsey Morris, who owns a pumpkin patch up north, and who invites children under 10 to wander into the patch and pick a pumpkin. But watch out for Pumpkin Head Man! Or so he says… Also memories of the Milwaukee Lions as Jack Eigagder and Bret Moreson give a game recap and a fight that ensued with the head coach.

For our BSP Only Classic Hour, we head to September 2005. Jay Santos and the Citizens Auxiliary police are patrolling the scene of the Southern California fires looking for “fire bugs”, the kind people that start fires.

Go beyond the podcast with a Backstage Pass to the official Phil Hendrie Show website. Receive up to $150 in free digital CDs when you sign up!

Join our BSP family today! You won’t regret it. philhendrieshow.com 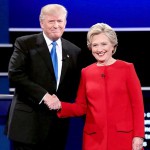 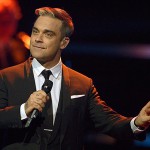