The smoke is still clearing from a shorted-out board and Phil biffing out near the jetty. The panel welcomes a debate between Trump supporter Mark Henshaw and Sanders man RC Collins. Jay Santos, on patrol with the Citizens Auxiliary Police, remembers driving with Uber one night.

And from April 2005, Margaret Grey talks about her son Jason Jay Delmonico, a boy she and Frank adopted, and now he is in a movie.

Don’t forget to grab tickets for Phil Hendrie and Friends, May 6 at the Hollywood Improv Lab! Thank you!

Episode 628 from The World of Phil Hendrie podcast. 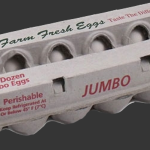 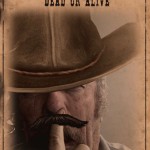