As Phil recovers from his encounter with an end table, one more encore show this week. From 2016, Phil talks about giving Poncho the cat insulin injections with the advice of hearing impaired talk show host and former nurse Debbie Daley, who also insults General Shaw but is so incomprehensible he can’t quite understand her and it drives him ape. Plus, Jack Armstrong on Colin Kaepernick and the NFL pre-season.

The BSP Classic Hour is from May 2000. Rudy Canosa believes the reason the Pope is not feeling well is because he has not had sex in over 60 years. 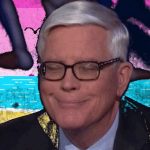 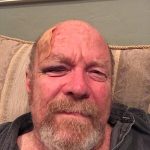