Phil talks about his days as a fat man in 2012 and his diet and then brings on Chef Chodillia with his zero calorie salad. Then it’s Bobbie Dooley and she apparently fainted into another seven layer dip at a football party.

The Classic Hour, December 1999. “Merry Gone with the Wind Kwanzaa Party” Bobbie Dooley of Western Estates is planning a Christmas party which will combine the very best elements of Kwanzaa with costumes from the film ‘Gone with the Wind.’ 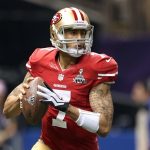 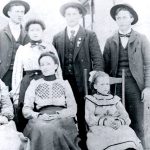