The Classic Hour from December 2000 stars Brass Villanueva who says Bush’s win in the recount is a disaster for Latinos, because Texas has become a Mexican gulag after 5 years of Bush’s governorship. 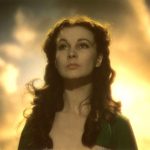 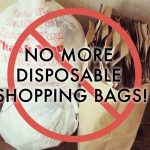