From March 2014, a show from the early days of the current podcast. Phil deals with outside business and a sore throat. It’s winter, it’s cold, it sucks…

The BSP Classic Show is from October 2002. Ted Bell announces his new restaurant in the Washington D.C. area but nobody is showing up because of the D.C. Sniper crisis. Phil announces he’s going to be on Fox News with Shepard Smith (even though he wants to punch him in the face). Chris Norton in an act of “community service” helping people who are mentally ill. 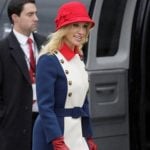 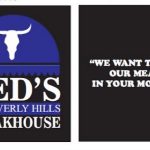