Ted Bell tells Phil it’s going to be a big Super Bowl weekend and the last thing he needs is Donald Trump, an old friend, walking in and complaining… Dr. Jim Sadler tells Phil’s listeners that when a woman starts giving you h*** j*** the relationship is over. Plus Steve Bosell has more problems…

The BSP Classic Hour is from April 2001. Clara Bingham says that if Jesse Jackson’s going on a rescue mission to get our flyers back from China, then he deserves an apology from everyone for dissing him over the years. 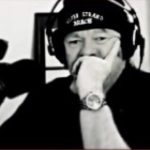 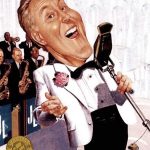