The BSP Classic Hour is from October 2001. Ted Bell doesnt want kids that have undergone chemotherapy going in his restaurant collecting for the children of Afghanistan. 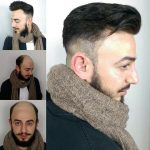 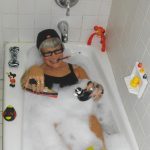