Steve Bosell envies George Conway, who talks crap about his wife’s boss and she can’t do anything about it. Dr Jim Sadler plays in his bathtub. Dr Ron Turner strips in sub-zero Minnesota weather to prove a point. 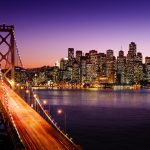 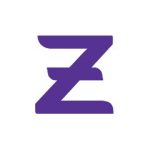