The BSP Classic Hour is from March, 2001. Jeff Dowder talks about the power blackouts in LA. He thinks they could be reduced by harnessing the energy of women’s PMS. 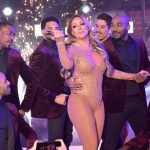 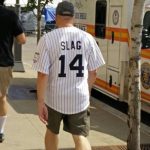