Chris Norton, an adult film producer and actor, or so he says, describes the final touches on his DVD director’s cut of his film “Bress’it Bress’: England Ess’its” starring Jim Dangle and Candy the Pole Sitter. Steve Bosell of Corona, CA, is upset by the rude greeting Trump gets in the UK. The BSP Classic Hour is from April 2006. Lloyd Bonifide recently got a ticket from a CHP officer. Lloyd claims that he was simply trying to observe and make a record of someone who was abusing the carpool lane. 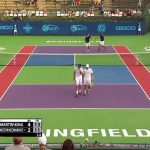 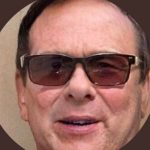