Phil fires Bud as the Don Berman Beat, a special Phil Hendrie Show presentation, turns into a clusterf*** that Phil has to preempt. Later Phil has to pay Dr Sadler the fifty bucks Berman promised him. The BSP Classic Hour is from March 2005. Sportswriter Don Killgalen from the Dallas Evening Telegram says Wade Boggs shouldn’t be in the Hall of Fame. When kids visit Cooperstown and look at his bust, they’ll be staring into his “dumb, dead eyes.” Ryne Sandberg shouldn’t be because he was overexposed being on TV for so many years and people will see his bust and say “him again?” He doesn’t think Thurman Munson belongs in the Hall because he was too dumb to land an airplane and he doesn’t think Steve Garvey belongs because his wife, Cindy, was on television with Regis Philbin. 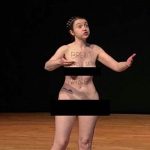 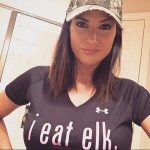