Phil’s back, this time for real we hope. Deane Wheeler of Wheeler Resorts discusses his admiration for commentator AB Stoddard and “two 300-pounders going at in the Lust Tub.” Bobbie and Steve Dooley describe events leading up to their cabin at Buttner Lake burning down. And Stephen Bosell reports on the ‘military coo’ in Turkey. An encore from July 2016.

The BSP Classic Hour, from May 2005, is with Harvey Weirman, Commandant of Bradley Military Academy and a commission member who investigates alleged Koran desecration at Guantanamo. He tells Phil that theoretically having a Marine wipe himself with the Koran is not “desecration.” On the other hand if an Army guy did it… 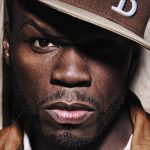 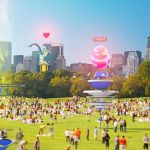