Ted Bell, owner of Ted’s of Beverly Hills, and his head chef Carl Chodillia roll out the chef’s recipe for tri-tip. Ted flips out over the mention of a competitor’s cheese spread. Raj Feneen and his son Todd discuss the latest travel ban executive order from Donald Trump. RC Collins on what’s next for the Lakers and how long can Jeannie Buss hang on.

The BSP Classic Show is from September 1, 2004, and Phil’s birthday. Jay Santos is on patrol to harass motorists who pick their kids up at school but live less than 5 miles away. 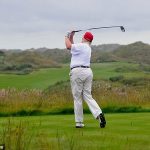 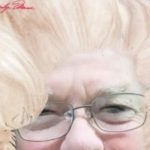