The BSP Classic Show is from May 2003. Dean Wheeler is marching to Washington to demand a monument to war protesters be erected near the Vietnam Veterans Memorial Wall. It would have a sculpture of Barbra Streisand and Charlie Sheen. 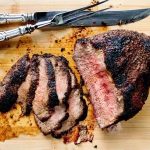 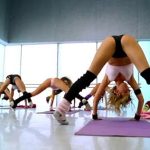