Tuesday October 15, 2019
The gang talked about Gamergate, something Phil maintained was driven by socially inept or unskilled people bordering on autistic. RC Collins joined the show to try and gain sympathy for his gaming habits, talking Commandant Weirman into pretending to be tased to show RC’s “clout”

The BSP Classic Hour is from April 2004.

Herb Sewell, a business owner, claims it is impossible for a man to be sexually harassed by a woman. He says he is handsome and cultured, and has never been harassed. 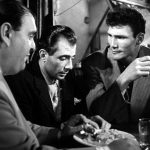 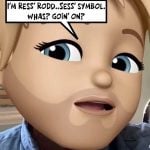