Wednesday October 16, 2019
Chris Norton threatens to sue Phil and the show when it’s revealed that he, not Jeff Dowdder, came up with the idea for “Film School.” Dowdder figures it was okay since Chris would use his stage name of Rex Rodd and Jeff “technically doesn’t know anybody by that name” and do it would be cool to lift it.

Jay Santos claims that he is entitled to some of the reward money for predicting that Elizabeth Smart would be found alive. 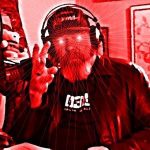 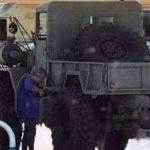