It’s an encore show from October 24, 2016! Kenny Slag is back, trying to record his Principles of Abundance in the 21st Century with a smart ass engineer and his own muddled philosophy.

Our BSP Classic Hour is from September 2000. Colleen Kristen Brewster explains why she charged her housekeeper $20 for a ride home during the transit strike. 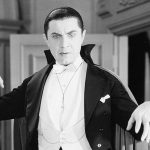 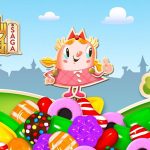