Our Tuesday encore from one year ago, October 9, 2017. Dr. William Brown, the primatologist, tells Phil that Vice President Pence used his season tickets to get into the Colt game. Dr. Ron Tarner tells Phil he needs to get inoculated for a disease called “The Seventh Race.” He’ll explain. Also Jay Santos of the Citizens Auxiliary Police.

The BSP Classic Show is from October 2003, featuring Paul Lane, a high school coach who threatened his players with violence and who is now on suspension. 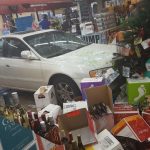 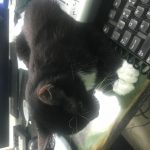