Brea the cat invades the studio while David G Hall brings on Dave Neener, program director at K-PAL a CBS affiliate in Boyster, CA to bust on Phil for busting on CBS. Terry Duganey is a voting demographer who loses it when Phil and the panel are paying attention to Brea. 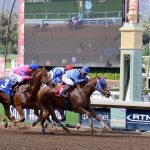 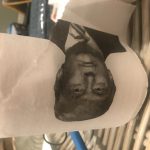