An encore show from September 26, 2016, the panel is back in studio and interviewing Ted Bell and Rudy Canosa about the Debate Night Special at Ted’s of Beverly Hills. Margaret sings “Spirit In The Sky”. Curt Queedy and Guy Barton hear church bells… is there a body swinging in the belfry?

The BSP Classic Show is from March 2004. Don Parsley is holding a friend’s sister accountable for his debt because she has traitorous views denouncing the war on Iraq. 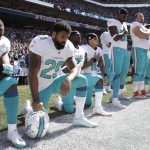 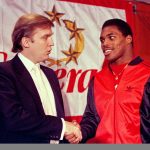