It’s another “Phil Only” touching on women (pardon the expression), a radioactive Kim Jong-un and Donald Trump’s continuing pain at being rejected by the NFL as an owner. 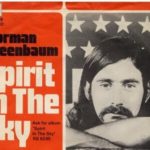 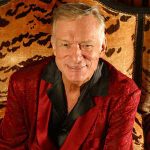