Tomorrow we announce the winners in our Bar Fight Showdown…. On today’s show, Larry Grover supports Bill O’Reilly in the midst of his ongoing sexual harassment charges but resents “all the poooon-tang” he gets. Bobbie and Steve Dooley defend Ivanka Trump’s business and remind Phil the ‘American’ pronunciation is ‘I-VAA-nka.’ Don Micksa accuses Channel 19 anchor Don Bergman of sexually harassing him.

The BSP Classic Hour is from December 2005. Larry Grover of Conservatives of Kern County discusses aging parents and the decision to put them in an assisted living facility. Larry utilizes something called “Accelerated Awareness” which introduces the elderly person gradually to dementia. 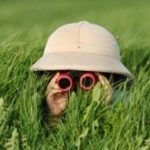 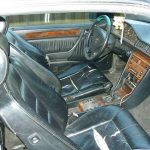