Bill O’Reilly is interviewed on ‘As You Like To Hear Them.’ Ted Bell’s nephew farts in his newly leased Mercedes and tears up the interior again (see picture). And Ted remembers Bill O’Reilly throwing a busboy through a door at Ted’s of Beverly Hills… but having every right to do it. John Jerryman sings a tribute to Bill, the song “You Gotta Have Heart” while an old lady continues to sexually harass him.

The BSP Classic Hour is from March 2006. An early incarnation of Reverend Dave Castorini, a Reverend Jim Polley, joins the program from his revolutionary ministry that believes it’s okay to have sex in order to spread the word of God. 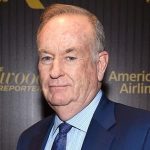 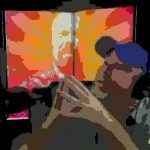