General Shaw interviews/harasses Dean Wheeler while he does Shaw’s yard work. John Jerryman, live from Philadelphia, reprises his performance in 1975 of “Cool” in West Side Story.

The BSP Classic Hour is from July 2000. Phil talks about the film “The Patriot.” Caller Austin Amarka believes that slaves were happier here than they were in Africa. 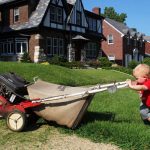 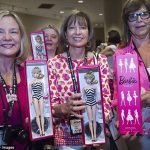