Mr. Leonard Salvo, a former initiate in ELCOTT: The Next Step, claims he and his wife were “bothered” by “Archangels,” ELCOTT’s slightly less aggressive versions of Scientology goons, after they failed to “funnel” their “funneling” (pay their dues), and abruptly left the religion.

The BSP Classic Hour is from January 2002. Vernon Dozier heads a neighborhood watch to look for child molesters, but he’s the only member and he spends time logging the colors of potential victims’ panties. The famous ”OAKS” bit (R Hutchins). 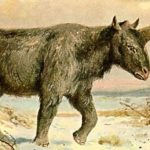 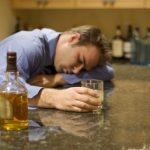