The panel talks with Channel 19 newsman Don Berman about a news story on CEOs and how paying them well doesn’t mean the companies doing well. More to the point, Channel 19’s L. Ron Martin makes a lot of money but Channel 19’s product ain’t making it… Also Steve Bosell on Bill O’Reilly’s “well fed slaves” remarks and Karen Deauville too.

Then for the BSP Classic Hour, from July 29 2002, Ted Bell invites people to come down to his steak restaurant and eat grilled steak made possible by the charcoal that the trapped coal miners produced.

Episode 694 from The World of Phil Hendrie podcast. 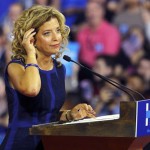 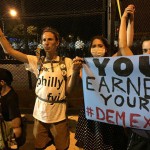