Deane Wheeler is a special in-studio guest. He’s in Southern California to watch a horse run that he part owns, hoping it isn’t injured when it runs but more interested in winning the money. Bobbie and Steve Dooley are heading to Buttner Lake to see their cabin after almost burning it to the ground two summers ago.

The BSP Classic Hour is from February 2005. David G. Hall wants input on Phil putting up the picture of a little person, listener Jenifer, on his Wall of Female Listeners. Hall acts like a complete asshole through the hour. 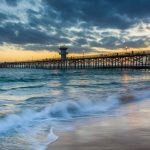 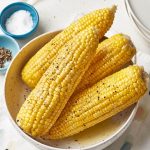