Don Berman thinks the story of a regular guy named Ronald McDonald being shot (non-life threatening) in front of a Sonic is real funny… ’til he tries explaining it to Dickman. Mavis Leonard, on her way to Wendy’s, talks about Chipotle making a comeback. And Dean Wheeler has changed the name of “Go With It” to “I Like It Like That” with new lyrics. It still sucks. Encore show from June 28, 2016.

Our BSP Classic Show is from From December 2004. Justin McElroy, a junior at Canyon High School, is protesting the ROTC on campus. Bobbie Dooley, President of the Western Estates Homeowners Association, held an emergency meeting of her homeowners association. There’s disturbing news. By 2050, 50% of the US population will be people of color. Plus Austin Amarka! 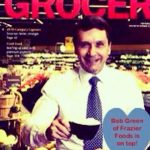 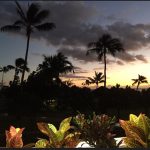