Phil talks about Tuesday and running between the El Pacifico and Hollywood and Brody’s memorial. Rubbish collector Brisk Winterteen, a guy who wanted to stop General Shaw on the street and ask him a question, is interviewed
Ted Bell and Herb Sewell weigh in on the college admission scam.

The BSP Classic Hour is from March 2005. Robert Green, of Frazier Foods, tells employees and customers he doesn’t want people talking about Johnnie Cochran because his name may upset “Caucasian” shoppers. 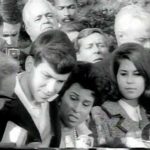 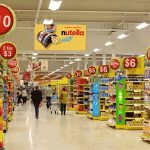