Phil’s still sick… in so many ways…Heres Bobbie and Steve Dooley from March 6, 2017. They tell Phil the unflattering photos of Trump have to stop. Jay Santos of the Citizens Auxiliary Police worries about Kellyanne Conway “spreading.” And Pastor William Rennick says “Jimmy Kibble” pulled a fast one at the Oscars.

The BSP Classic Show is from October 2004. Featuring Ted Bell ..He has been talking dirty to one of his cocktail servers. He claims he’s trying to teach her some of the things she might hear from rude patrons. 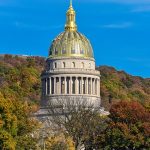 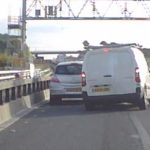