Margaret Grey guest hosts a very special show of song and good friends until she beats Bud’s ass for not taking it seriously.

A BSP Classic Hour from November, 2000, live from the Museum of Television & Radio. Steakhouse owner Ted Bell joins the program upset to find out that the Sony Playstations he bought are being sent to dying kids at a Cancer hospital. 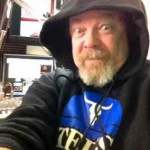 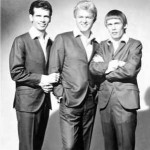