Kenny Slag is back with his Principles of Abundance in the 21st Century… but’s he’s just out of jail and he’s broke.

The BSP Classic Hour is from September 2000. Ruben Ramon Escobar joins the program to talk about the plane that went down off the coast of Cuba, he believes that Elian Gonzales was on board attempting to come back to the United States. Also “Coast To Coast with Art Bell.” 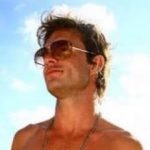 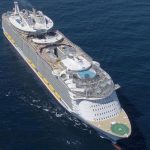