It’s Twitter day on the show. Margaret Grey talks with Steve Bosell about his objections on Twitter to her using Fredo Corleone as a symbol of the Republican Party. Next, Frank Grey, during another round of bad golf, talks about enjoying the Republican debate so much he hallucinated. Ted Bell says he was harassed by a hate group on Twitter over the weekend… dentists who tell Ted he can have his teeth straightened with braces.

Episode 474 from The World of Phil Hendrie podcast. 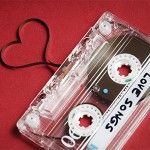 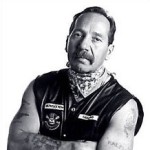